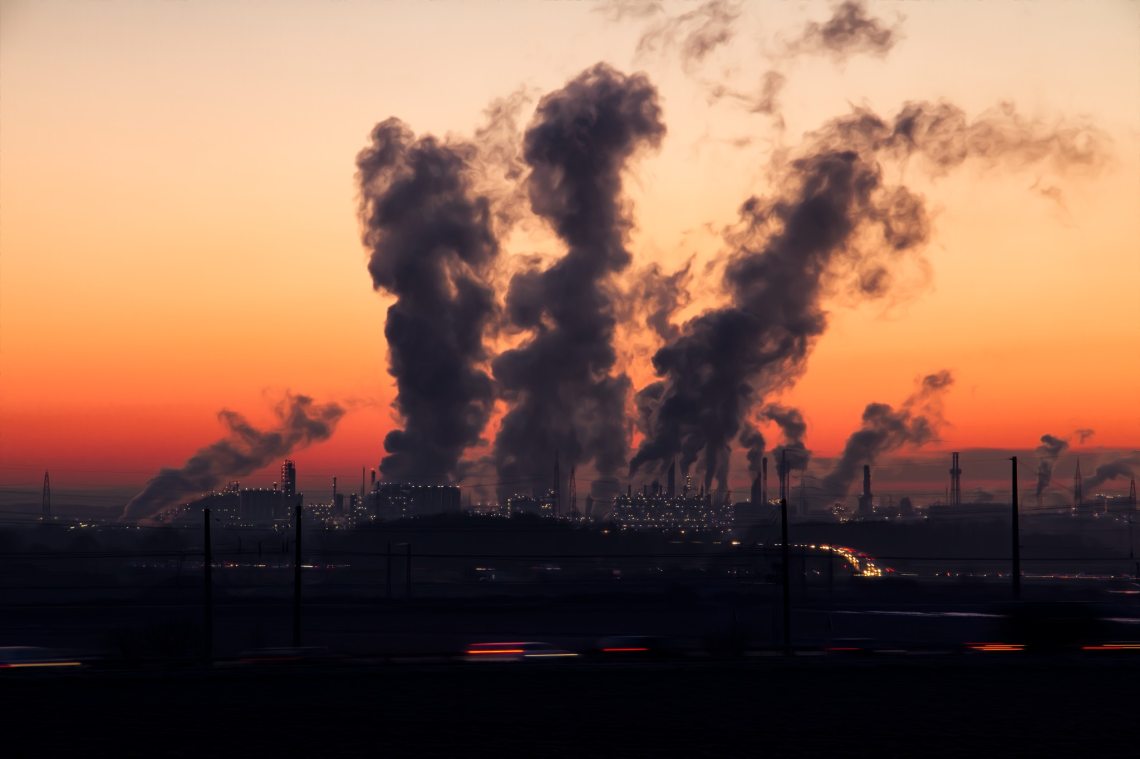 In our Responsible Fashion commitment, we are constantly taking new steps towards our overarching goal for all that we do to be done sustainably.

Carbon dioxide, one of the greenhouse gases responsible for global warning, is the biggest environmental challenge of our time, and ultimately threatens all life on our planet (learn more in the facts box below).

How is KappAhl making a difference?

We have set a target for our carbon footprint: by 2030, to have reduced our carbon dioxide emissions by 30 percent. That target is new for this year and forms part of our efforts for a sustainable supply chain. (Learn more about our sustainability targets further down.)

Head of Sustainability Fredrika Klarén on achieving the target:

“The target of 30 percent by 2030 has been set so that we do our bit to reduce the global temperature increase to max. 1.5 degrees, as advocated strongly by bodies such as the UN Climate Panel. We have performed climate calculations end-to-end in our organisation for five years, and have a fairly accurate figure for our carbon dioxide emissions, but know that 70 percent are beyond our direct influence. The emissions stem from the textile factories’ use of fossil fuels, meaning that the manufacturing plants are powered by coal and oil, which are the principal emissions sources for us.

In order to accelerate the transition to renewable energy sources at the factories as fast as advocated, we realised that we needed to partner with our colleagues in the industry. To that end, in December 2018, we formed the Swedish Textile Initiative for Climate Action (STICA), an alliance on factories’ energy transition and other climate-change initiatives within transport, fibres and recycling, for example.

We are already making extensive efforts to reduce our climate impacts. We are, for example, close to our target of exclusively sourcing renewable energy (currently at 99.7 percent), and our switch to more sustainable materials (currently at 54 percent) is also benefiting the climate.”

Facts at a glance: our sustainability targets

Responsible Fashion is the mantra for our sustainability commitment, and the overarching goal is for all that we do to be done sustainably.

To achieve that, we have a sustainability strategy spotlighting four areas:

For each area, we have defined a number of targets and measurable actions. The targets and actions are rated and updated annually.

Facts at a glance: carbon dioxide emissions and global warming

Carbon dioxide is emitted when we use fossil fuels such as natural gas, coal, oil, diesel and petrol. The more carbon dioxide in the atmosphere, the hotter the temperature on Earth. Deforestation also has a negative impact, since the trees that are felled would otherwise take up carbon dioxide.

Why is the rising global temperature a problem?

The situation is serious and carbon dioxide and other greenhouse gas emissions must be reduced within the near future. Scientists have, however, indicated that there are promising potentials even now in using state-of-the-art technology and renewables to adequately reduce emissions. But that requires commitment and concerted action from individuals, companies and decision-makers alike.

View all posts by KappAhl