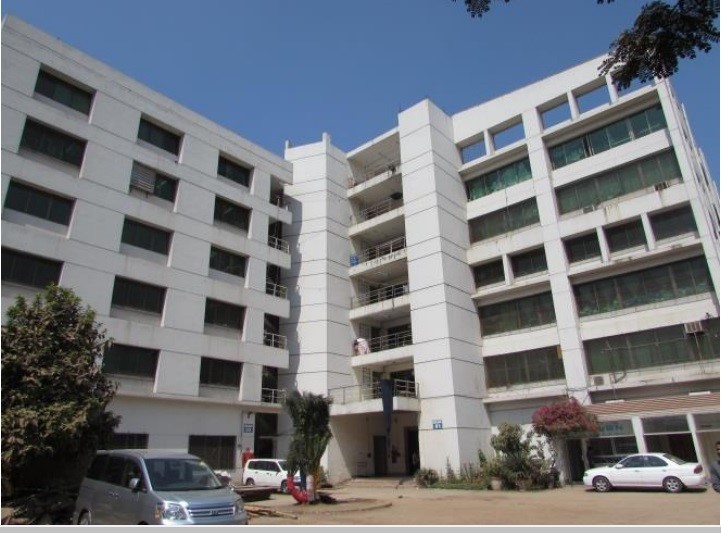 Today, our thoughts go to the people who suffered from the terrible building collapse of a textile factory at Rana Plaza in Dhaka, Bangladesh, on April 24, 2013.

Since the collapse, the Accord on Fire and Building Safety in Bangladesh (the Accord) has actively worked to ensure that this will not happen again. Today, we see that safety is better than before, but also that work to improve safety in the factories is far from being completed.

The work carried out through the Accord is extensive and takes time but it makes progress. Progress that had been truly difficult for KappAhl, as a small buyer on a big market, to achieve ourselves. The other day one of my colleagues at our production office in Bangladesh sent me some news on the progress:

“At Textown Limited, one of KappAhl’s key jersey suppliers in Bangladesh the initial Accord inspection was conducted on 11 March 2014 and on that inspection, the Accord inspectors noted some severe findings. For example, some columns of the factory building were weak, storage areas were not separated from production areas, the electrical installations were not proper to bear the load etc. Due to lack of proper knowledge about the safety requirements, these findings were common in many other factories as well. After receiving the initial inspection reports, the supplier set the Accord remediation as their number one priority. They had several meetings with the Accord team to get a more clear idea about the remediation process and hired expert engineers in the concerned areas. It was quite challenging to remediate a running factory and ensure all of the Accord requirements. However, with the all-out strenuous effort from the Textown management, they have overcome those challenges. They have strengthened the building’s columns, separated storage areas from other areas and changed all of the substandard electrical wires and installations. At present, the whole factory has fire exit doors, sprinkler systems, inter connected smoke and heat detection systems, fire rated electrical wiring and all other state of the art structural, fire and electrical safety arrangement. So far Textown Ltd. has invested total 0.72 million USD to upgrade the safety standard of their factory. On 8 November 2016 this KappAhl supplier received an initial inspection remediation completion recognition letter from the Accord. Out of 1 622 Accord listed factories they were the 32nd factory to receive such recognition.

Alongside of these remediation activities Textown also worked closely with the Accord on worker engagement concerning occupational health and safety. They have formed a functional Safety Committee at the factory and this committee has been trained by the Accord to make them aware in addressing and monitoring workplace health and safety issues on a day-to-day basis. The Accord has also given basic awareness to all factory workers on how to identify and reduce common safety hazards.

And, as another well-informed colleague informed me – our work with the Accord continues. Following the major investments made, the next challenge will be to maintain the hardware (fire alarms, smoke detectors, etc.) and people’s (factory owners and workers) awareness and knowledge of fire, electrical and construction safety.

At KappAhl, our hope is that the tragic event in Dhaka also going forward will lead to a healthier attitude and prioritization on these issues, by all stakeholders. We also hope that the lessons learned from the broad co-operation between buyers, suppliers and other key stakeholders via the Accord will inspire to more collaborations for sustainable development. KappAhl have previously stated that we will continue to buy production and in more ways contribute to increased prosperity and improved security in Bangladesh.

View all posts by Kappahl